sCATter is an Action and Casual game for PC published by SEEDGAMES Co., Ltd. in 2019. A VR Game like Beat Saber but in its own way!

You have two guns and you shoot the cat robots in time to the music. Blue cats are on a beat of their own and red cats are paired on a single beat and so you want to shoot them in sync. 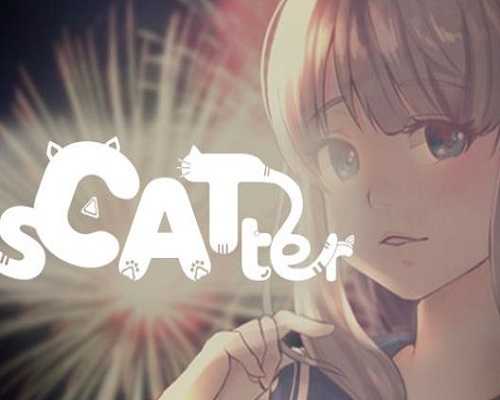 Welcome to the sCATter! sCATter is a VR shooting rhythm game that shoots UDADA, a cat robot flying towards the player, according to music.

Despite sounding overly simplistic, though, coordinating your shots can be tricky. It ends up being a lot of fun even though there is very little physical movement.

As of right now, there are something like 22 songs with more to come. There’s a decent variety of styles – some with lyrics, some without, some in English, some not. If you like Airtone’s OST, you should like this one.